Posted on August 23, 2017
Five Amazing Supercars We Can Only Dream About

Supercars are the ultimate dream vehicle for many auto enthusiasts. Back in the day, hanging a supercar poster on your bedroom wall was the thing to do. Today, car lovers tag their friends on social media when coming across one of these insanely luxurious, high-performance vehicles whizzing down the street or parked at a fancy restaurant.

So what exactly is a supercar? Depends on who you ask, but ultimately, it's a car mixed with high style, an absurd set of performance capabilities, loaded with cutting-edge technology, and, of course, an unparalleled price tag. Here's a look at our top five supercars money can buy. 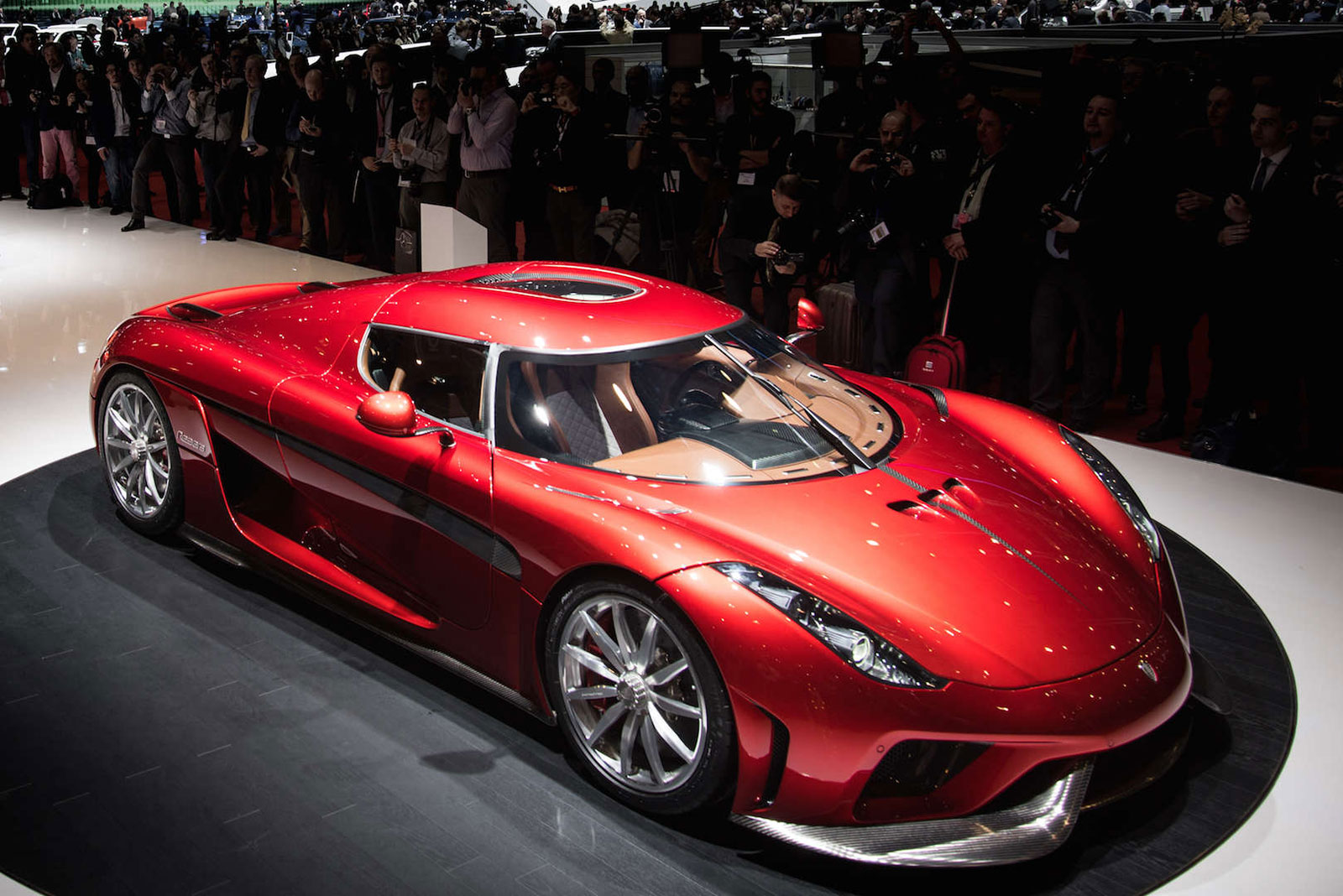 The Koenigsegg Regera is a limited production, plug-in hybrid sports car manufactured by Swedish high-performance sports carmaker Koenigsegg. It was unveiled at the 2015 Geneva Motor Show. The name Regera is a Swedish verb, meaning "to reign" or "to rule." Only 80 units will be built, of which 40 have already been sold as of March 2016, each costing approximately US$1.9 million. 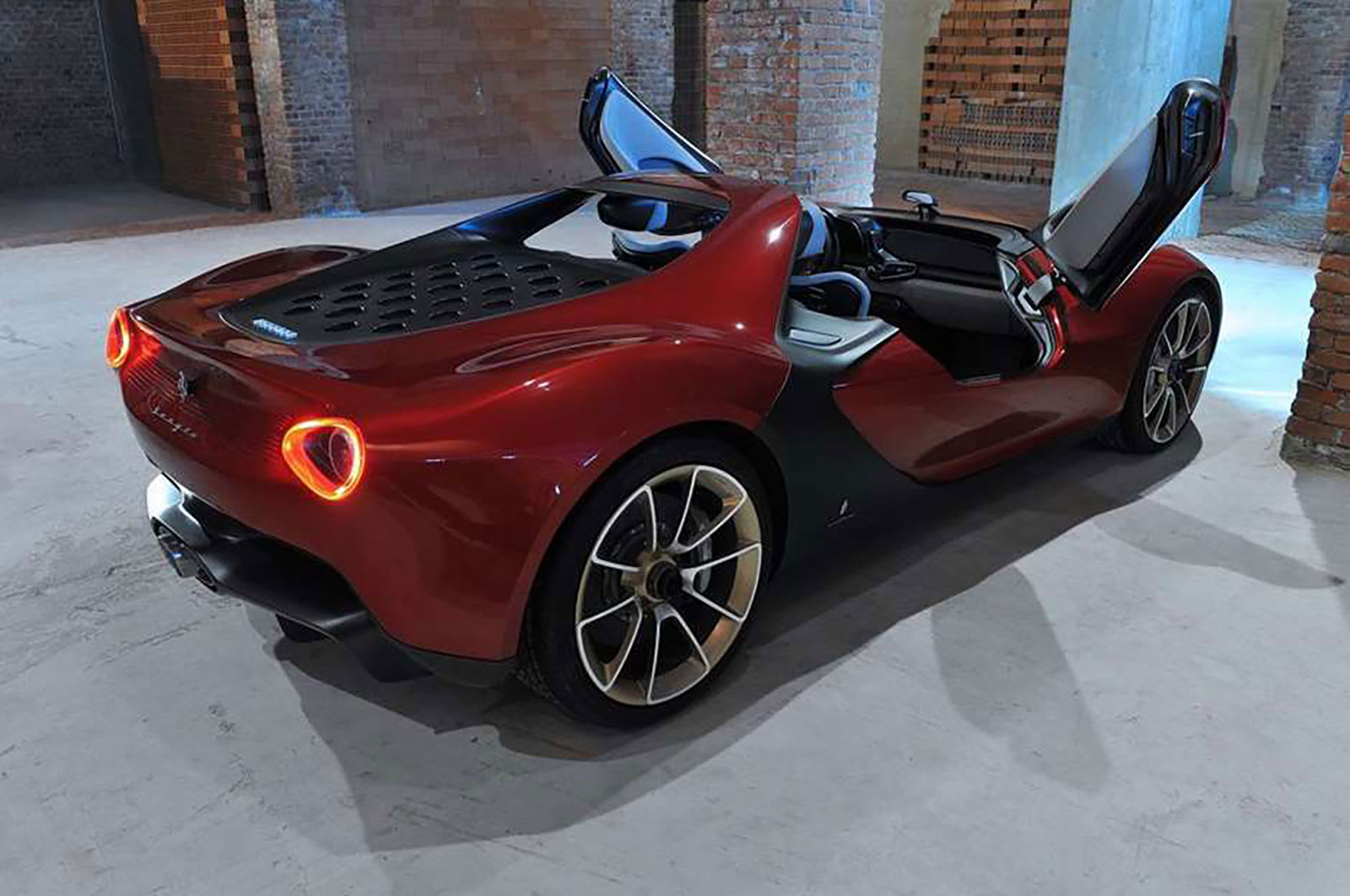 Ferrari Sergio is a sports car inspired by this prototype designed by Pininfarina in 2013. Arranged in a two-seat configuration, it takes the open-air concept even further. Where the Ferrari 458 Spider has no roof, the Sergio has no roof, no side windows, and windshield. Only six were ever made. 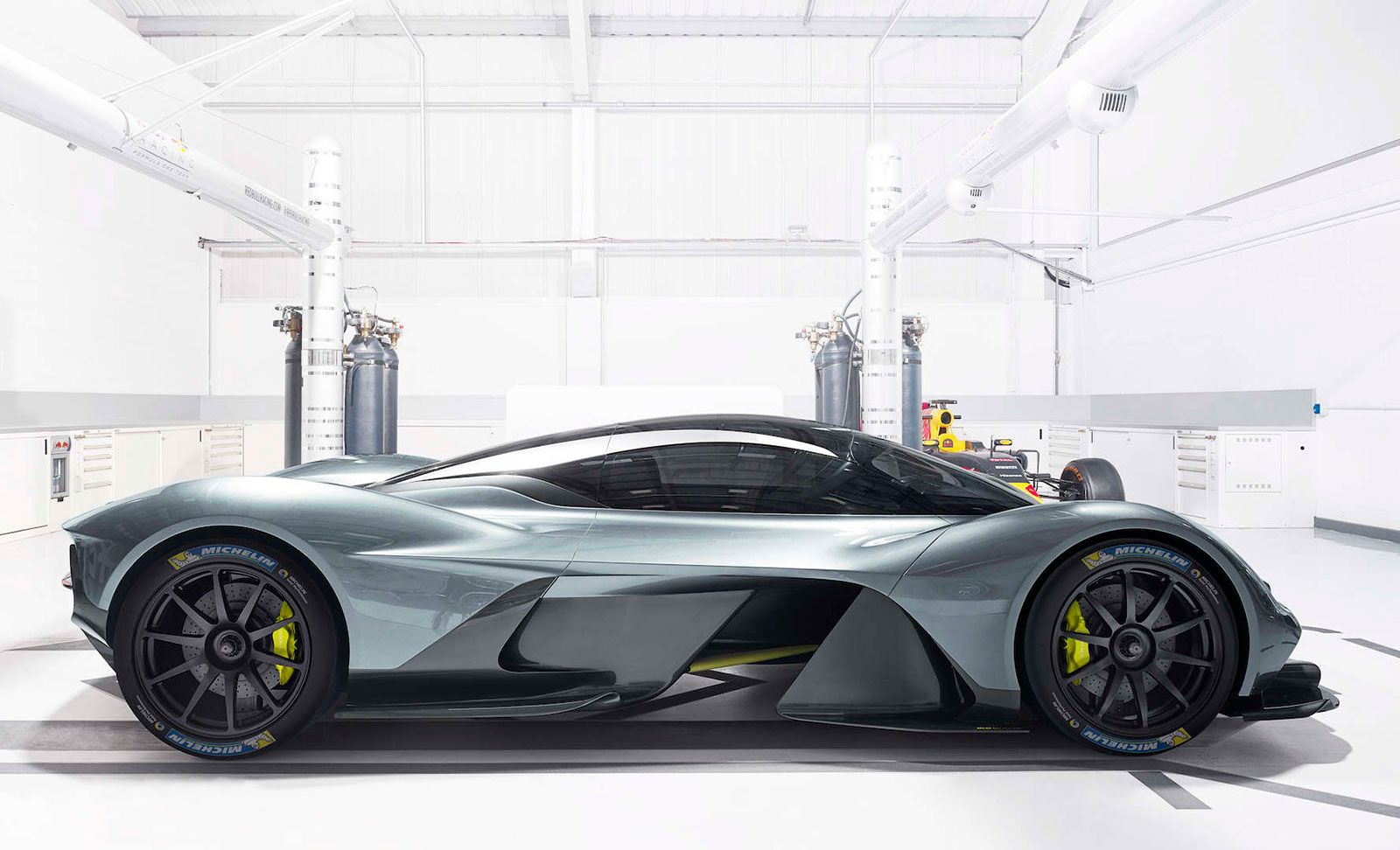 The Aston Martin Valkyrie (also called through its code-names as AM-RB 001 and Nebula) is an upcoming production sports car collaboratively built by Aston Martin, Red Bull Racing and several other manufacturers. 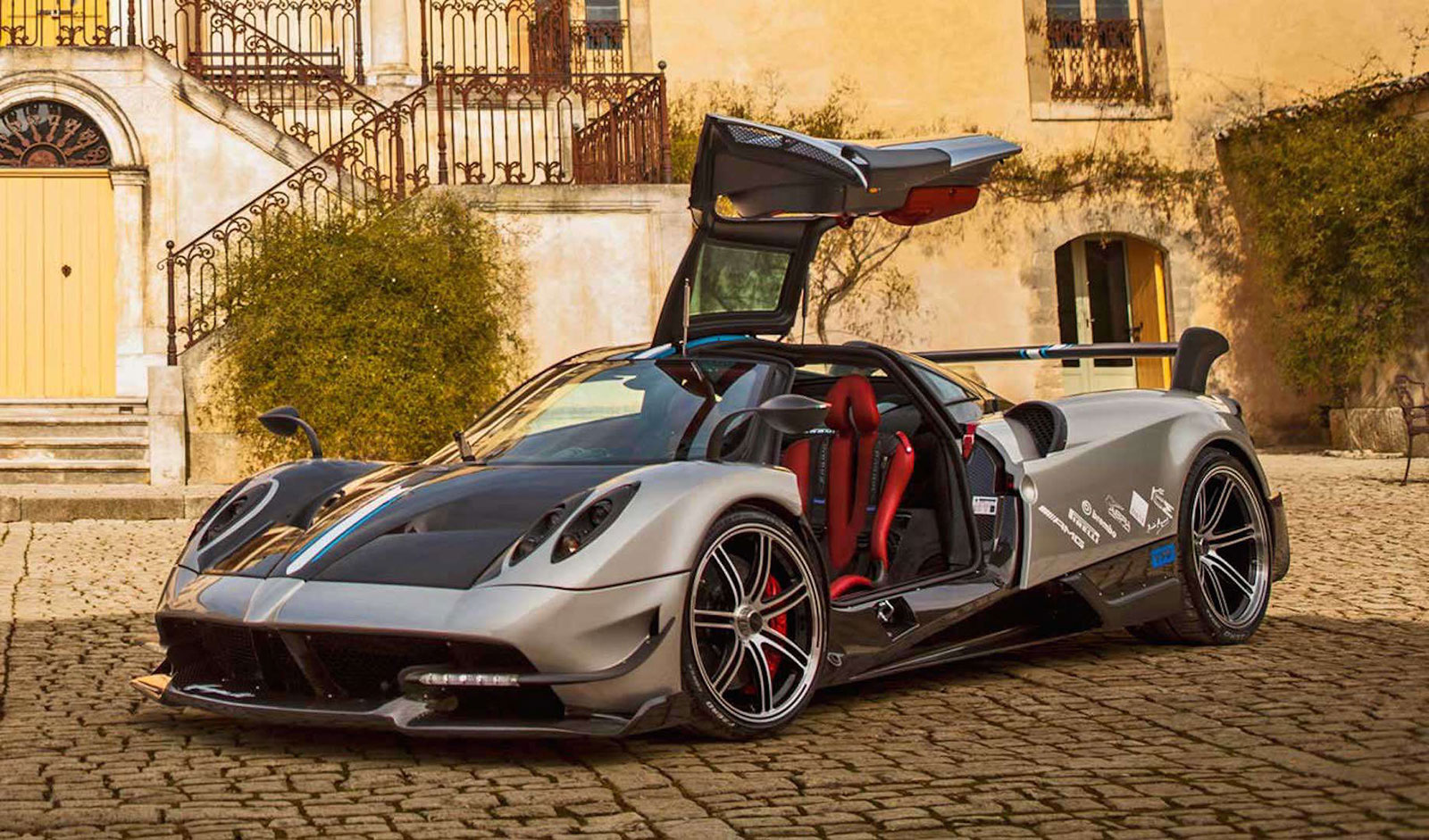 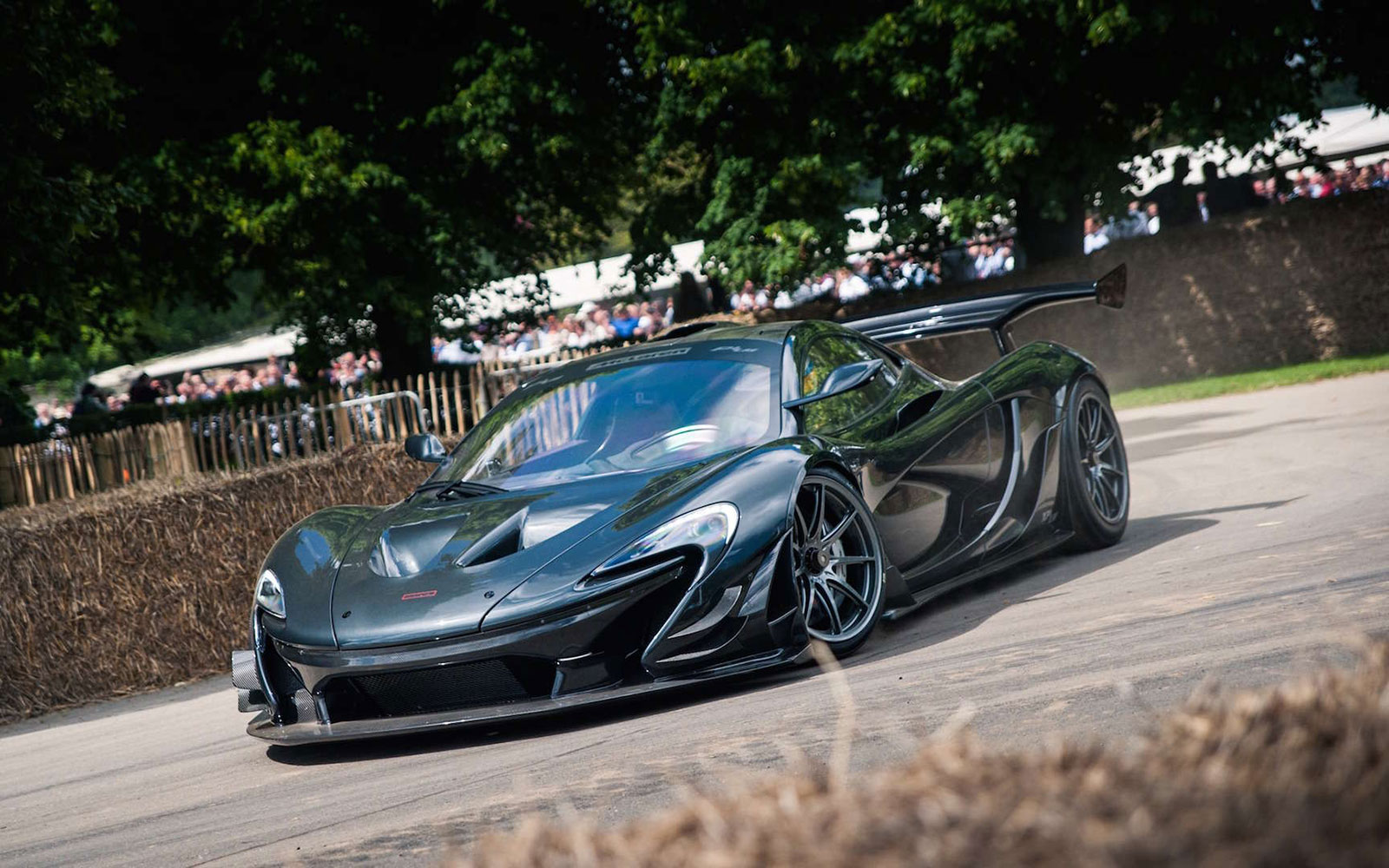 The McLaren P1 is a British limited-production plug-in hybrid sports car produced by McLaren. The concept car is capable of reaching speeds of 217 mph (350 km/h) with the limiter on. It debuted at the 2012 Paris Motor Show.

Previous Article Get You and Your Kids ‘Back to School’ Ready

Next Article 10 Shocking Hurricane Harvey Photos
Recent Articles See All Articles
Smart Ways to Save on Your Home Insurance
Insurance has become a fact of life for modern homeowners – a safety net that protects their homes and propert...
Posted on January 15, 2020
Home Family Lifestyle
Outdoor Holiday Lighting Safety and Money Saving Tips
December has arrived and the streets are starting to look festive with Christmas and other holiday lighti...
Posted on December 02, 2019
Technology Home Family Lifestyle
Tips to prevent kitchen fires
It's National Fire Prevention Week and we'd like to highlight a few of the dangers associated with una...
Posted on October 09, 2019
Home Family Lifestyle
Get a Quote
1 (888) 268-2408
Get a Quote
Contact Us

Have a question? Let's get in touch!

Schedule a Call With Us!

When did you want us to reach you?

Let's Get In Touch

We won't leave you hanging, we promise!